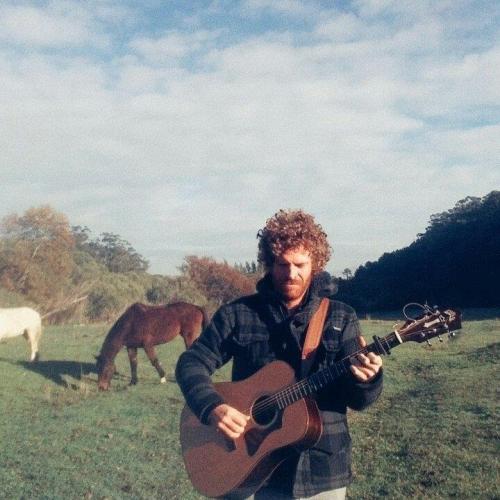 As the former lead singer of South African blues band Delta Blue, Gerald Clark has been a solid presence on the South African live music scene starting with their their first gig in 1997. Since going solo a few years later, there have been numerous excursions ...
Read more
Comments: 0 Ratings: 2

Tony and the Trailer Cats

Tony and The Trailer Cats is made up of 3 of South Africa's Top Blues musicians: Gerald Clark who has cemented himself nationally as one of the Best Blues Performers in South Africa, Peter Hoven who has been in the music business for 10 years and is highly ...
Read more
Comments: 0 Ratings: 0
Found: 2